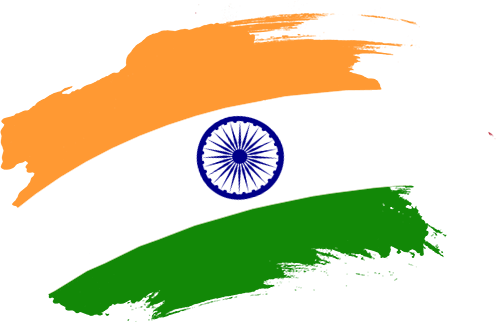 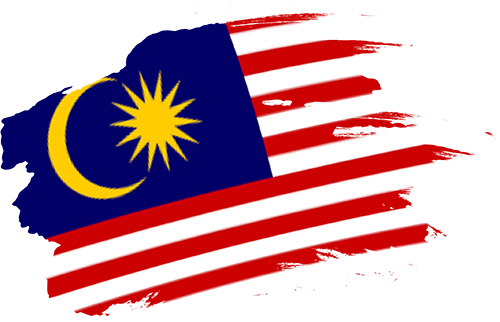 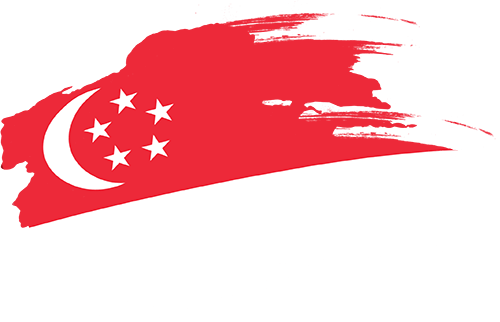 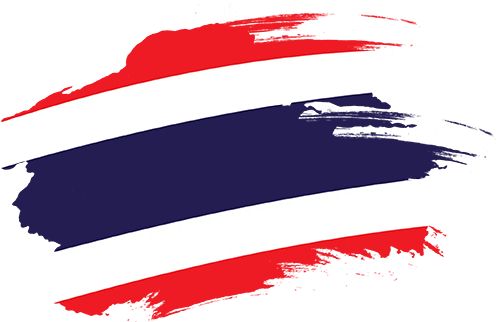 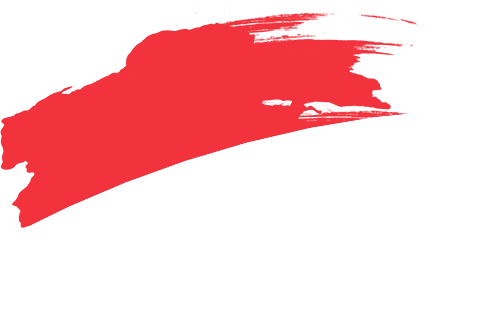 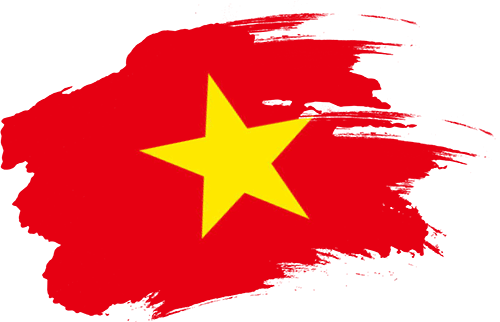 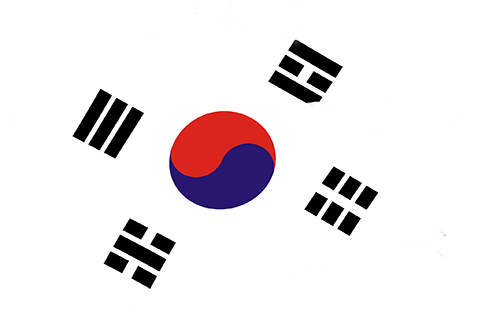 India will be heading to New Zealand to play a white-ball series which will include three T20Is, followed by as many ODIs in November later this year. The tour of New Zealand will come right after India's participation in the ICC men's T20 World Cup 2022, slated to be held in Australia. The three-match T20I series will be played at Wellington, Tauranga and Napier, respectively while the three ODIs will be held at Auckland, Hamilton and Christchurch.

Both teams are flying in white-ball cricket and the series will be an intriguing contest. India are currently the number one-ranked T20I side in the world while New Zealand lead the rankings in ODIs.

"Last summer's ICC Women's World Cup did so much to promote the game, and it will be great to see the WHITE FERNS in action right around the country.

"And to have India, England and Sri Lanka touring here, on top of visits from Pakistan and Bangladesh, means cricket fans can look forward to a summer of top-quality cricket," White said in a media release.

The NZC chief also confirmed that ticket prices at all the games would remain the same as last year's discounted levels.

They would go on sale to the general public this morning. "We recognise the challenges of the current environment – and our priority is to make international cricket as accessible as possible.

"After the previous seasons' restrictions from Covid, we want to ensure our venues and fixtures remain affordable and welcoming," he said.